When Tobias Sehr, curator of the Frauenbergateliers in Munich-Thalkirchen, drew attention to the work of Simon Puschmann, it was clear that we would realize something together. We absolutely wanted to integrate the equally surprising and contemporary garbage artworks into the 4th edition of the GREENSTYLE. The 4th edition did not take place (Click here for the Virtual Conference). Neither did the exhibition WASTELANDS by Simon Puschmann in the Frauenbergateliers. Postponed due to the crisis.

While it is said that the German population has been hoarding toilet paper since the beginning of the Corona crisis, the Frenchman has been hoarding red wine and condoms. The article of the hour in the USA? Weapons. Those are the clichés. Simon Puschmann’s creative garbage collections reveal much more profound country- and city-specific differences.

Simon Puschmann wants to use his reach to create awareness for rubbish.

We encounter PET bottles, aluminium cans, beer cans, cigarette butts and crown caps everywhere outside the garbage bin. But also sunglasses, lunch cans and underwear appear in the works of Simon Puschmann. When he’s not working for Adidas, Leica or Volvo, the Hamburg-based advertising photographer and director makes art out of what others throw next to the bin.

Puschmann collects his material in various metropolises from San Francisco to Munich. 90 minutes per location. How much rubbish can be collected during this time? Quite different, says the artist, who will reduce the time to 60 minutes in order to give justice to clean cities. By the way, he has never kept a found object: “I always and without exception throw things away afterwards.”

Puschmann found most of his rubbish in San Francisco. The artist has “puzzled” the longest with the Munich rubbish. The “cleanest” city? Malaga.

Which city is next on his agenda? “Unfortunately none, because you can’t travel at the moment. The planning of my series is purely coincidental. I always produce a new motif when it takes me somewhere, either professionally or privately (holidays). Unfortunately, that’s not on the agenda at the moment.”

Portraits of the places I found, which reflect consumption patterns and habits. And all in all an artistic statement, a visual critique of a global crisis. It’s surprising how nicely garbage can be arranged. But it still doesn’t belong on the floor.

Information and works about Simon Puschmann 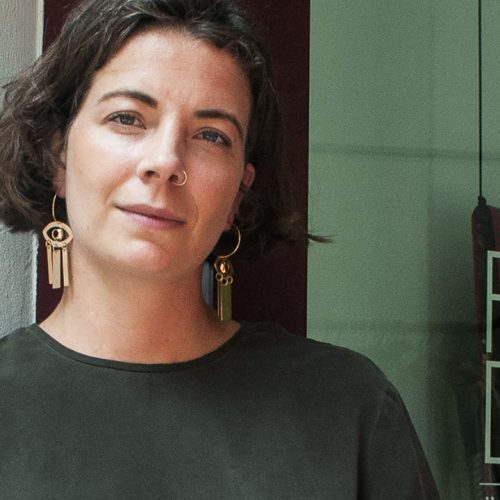 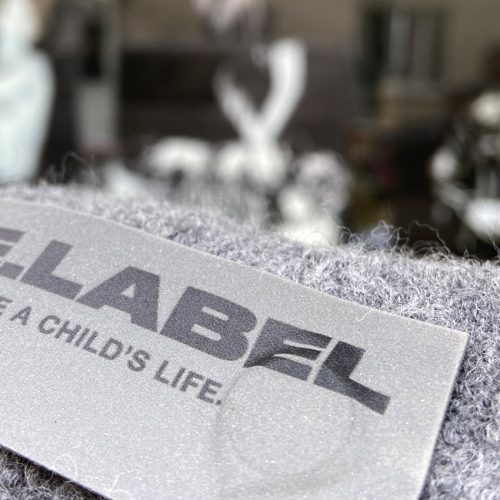 RE.LABEL – Statement accessory with a message 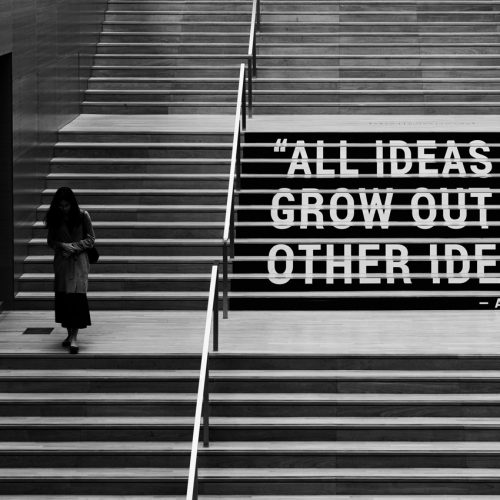 Greed for profit. Is there another way? 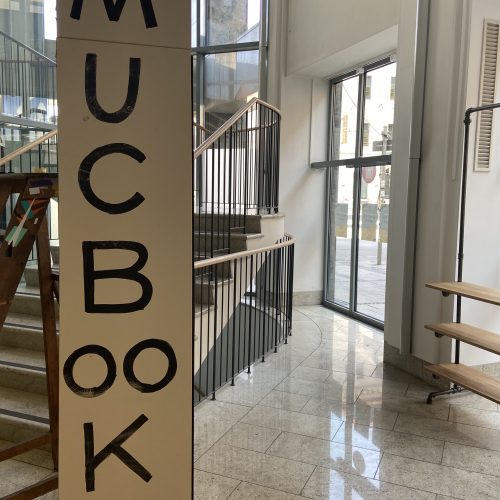 Garden of Good: Masks for Munich