The disruption caused by COVID-19 has changed a lot. Since then there has been a lot of discussion about the new standard. Should the old really remain the new “normal”? Let us hold on to our behavior patterns anyway. Or is there now a chance for more sustainability?

A study was recently published that concluded that abundance is the greatest threat to our world. Scientists from Australia, Switzerland and Great Britain agree that technological progress is not enough to solve problems such as climate change, pollution and species extinction, but that fundamental changes in our lifestyle based on overconsumption are also needed. The study is part of a long list of reports, scientific studies, essays, articles, television and radio reports. Clear words wherever you look. And yet a decisive change in our consumer behavior seems to be further away than ever.

Abundance is the greatest threat to our world. That needs to change.

In the economic section of ZEIT, the series “The turn towards less” started at the beginning of July. It provides a good overview of what the most important thinkers are discussing and proposing in economic policy. These include Nobel laureates Robert Solow, Tim Jackson, Dennis Meadows and Mariana Mazzucato. For many entrepreneurs, the problem may be that it is mainly thinkers who comment on it. Thinking first, then acting is probably the better order than vice versa. So economists write about whether it could be done differently and how a turnaround can succeed. You are by no means in agreement in everything, but nevertheless in many things. The topic is highly complex and there are no quick and easy answers. But they agree that if we don’t manage the turn of our own accord, the effects of our previous actions will force us to do so, and this is likely to be much more unpleasant.

The effects of our previous actions will force us to ‘turn to less’. 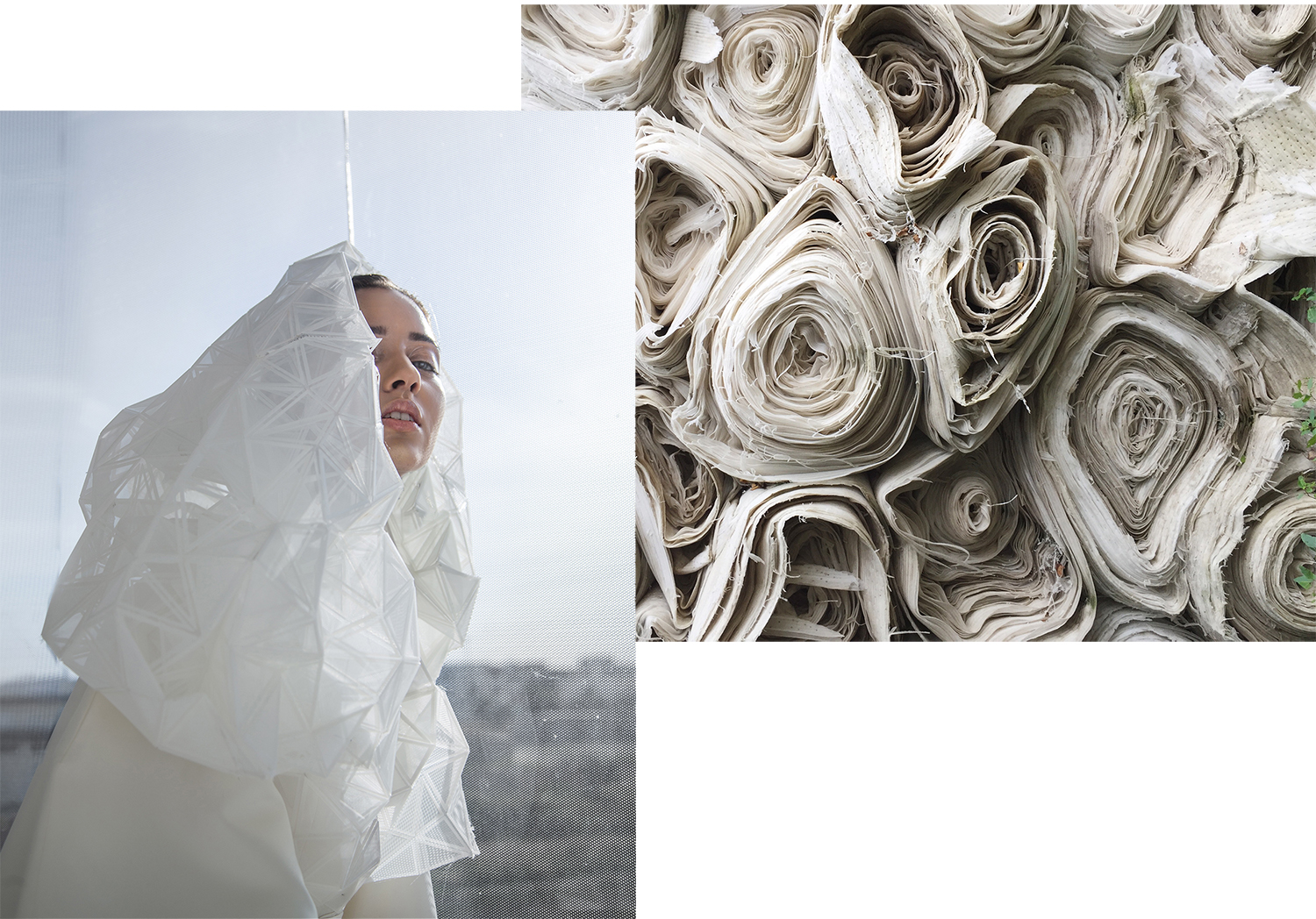 Change from the big stage to the small everyday stage.

Last week I cleaned out two sacks of clothing. Nicely sorted for the second-hand shop, the clothing store and the container. There were also some things that I recently bought. Not new things, but secondhand. They found no long-term entrance in my closet. It got on my nerves incredibly. After all, I have been dealing with sustainable fashion, consumer issues and everything that goes with it for a long time. And yet I always buy something too much or too impulsive. Changes in behavior are difficult. Very difficult. But they are not impossible.

Changes in behavior are difficult, but not impossible.

I keep talking to behavioral biologist Kurt Kotrschal. Most recently in a radio conversation for my show “How is the future going?”. Kotrschal recently wrote two very exciting books on the “human condition”: „Mensch. Woher wir kommen, wer wir sind, wohin wir gehen“ and “Sind wir Menschen noch zu retten? Gefahren und Chancen unserer Natur“. How little we know about ourselves is unfortunately not very famous. “It was time to stop and look in the mirror. The need for a solution is rooted considerably in an emergency of self-knowledge, ”writes Kurt Kotrschal. Knowing better, based on the latest evolutionary findings, would be a good first step.

Knowing better would be a good first step towards changing behavior.

DIE ZEIT also accompanies its series with a representative survey, which finds that retail sales rose more in May than they fell in April. And an overwhelming majority stated: We want to continue consuming as usual. However, a majority also say they have recognized in the pandemic that there is more important than consumption. Whether it takes less or no or even negative growth for real change or that it does need growth but it has to be sustainable, green and inclusive must be decided politically and implemented.

Even if many want to continue consuming as usual – we as consumers work on our behavior.

For us consumers, however, I advocate that we work on our behavior. Even if not everything always works. And even if it is very tedious now and then. Good reading can help not to lose sight of the course and the meaningfulness of what we do. Because, despite everything, I am convinced that it can be done differently. And then the old does not remain the new “normal”. 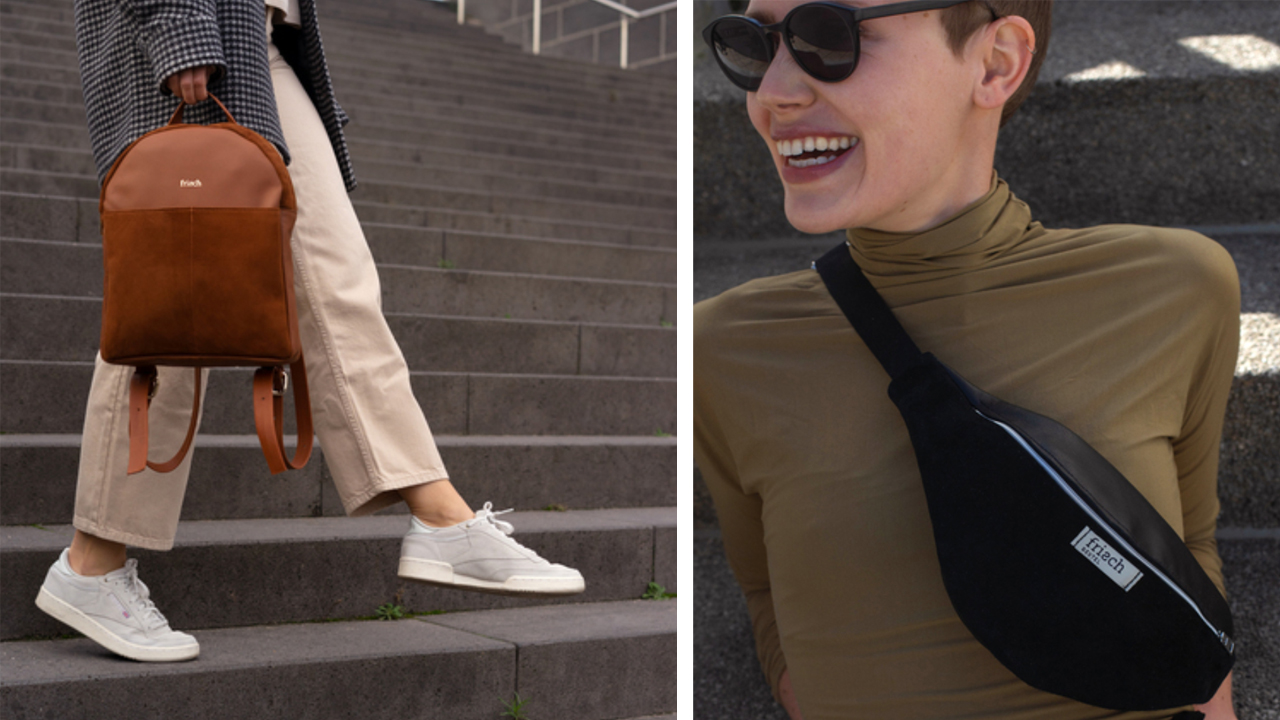 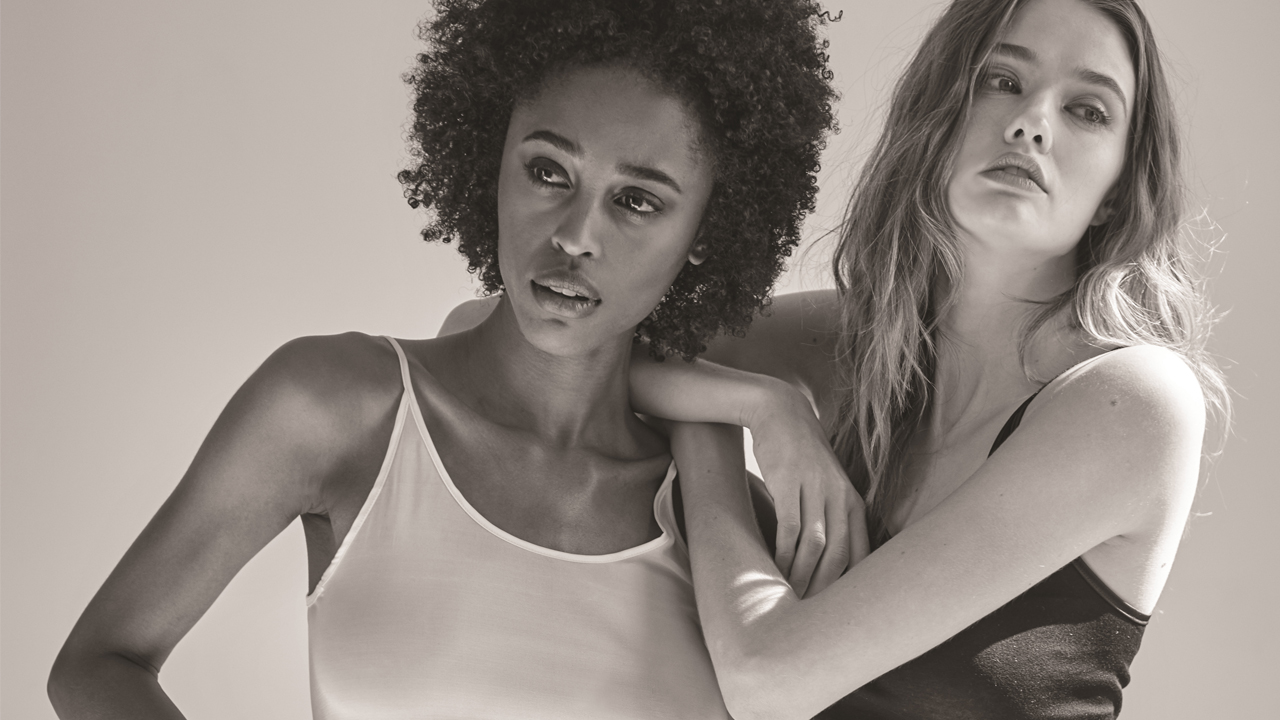 Oscalito – High-end lingerie made in Italy 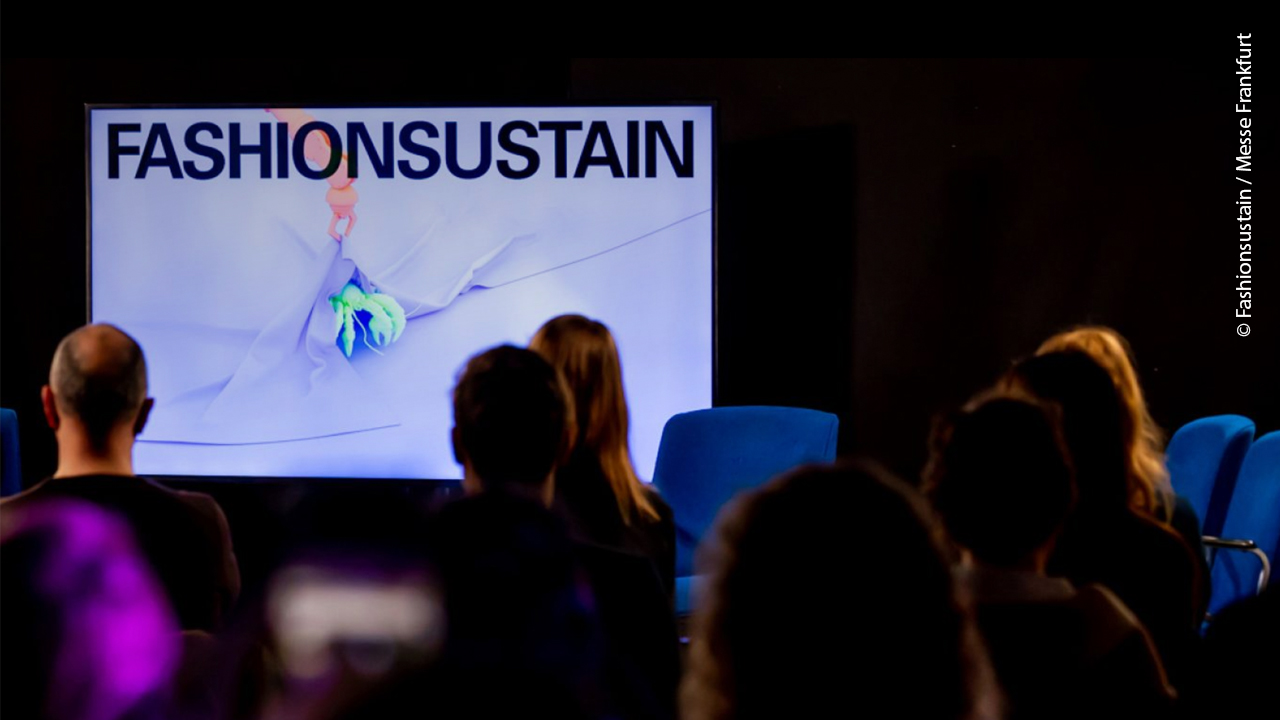