Humanitarian crisis caused by the behavior of fashion brands

Brands are canceling their orders. Partially produced goods are not accepted. Factories have to close, workers are laid off. The effects of Corona on the textile industry are enormous. We discuss the current situation in Indonesia and Bangladesh with Marina Chahboune, whose agency "Closed Loop Fashion Consulting" is a sustainability manager in the textile production sector and advises large companies from Indonesia.

The focus of Marina`s work is on chemical management, safety at work, textile waste management and process optimization to save resources. Fiber and material development is also an important topic.

“We can speak of a humanitarian crisis.”

Marina Chahboune knows what the situation looks like in many production plants. She works as a sustainability manager in the textile production sector. She lives in Indonesia and, together with her team, mainly accompanies companies on site. She also works a lot in Bangladesh. Marina hasn’t been able to travel for over a month and works in her home office in Bali, but is in close contact with the factories she works with.

“Indonesia and Bangladesh are affected differently.”

In Indonesia, the companies have found themselves quite comfortable in the new situation. Here the supply chain is relatively broadly based because all supply steps are covered, from the raw material to the finished product. One has resources in the country and therefore no dependence on imports from other countries. Many factories are switching to protective clothing and masks.

In the low-income country of Bangladesh, on the other hand, the situation is very critical because the focus is only on the “final step”, the garment production, and thus there is a direct dependency on the fashion companies that have now canceled their orders or stop current productions. The factories remain at their own expense. Many workers are panicked. Just like in Cambodia and Vietnam. There is no social system.

The structure that the textile industry has built is unhealthy and unacceptable, says Marina. A gradual change would have been possible in recent years, but has not been initiated. But Marina emphasizes that there is now a possibility to start over, but probably only at a very high price.

“The structure we have built up over the last decades is completely unhealthy.”

How can fashion companies simply stop their productions and cancel binding commitments, the sustainability expert asks herself.  There are currently hardly any statements from certifiers and international conventions.

“These are all violations of the law and humanity.”

Nobody can yet say exactly what it will look like after Corona, but it does not look good. Even though many in and around the industry are now talking about the fact that there is a good chance that the textile industry will also set the course in one way or another. The price for a system change, which the sustainable scene has been wanting for so long, could only be paid at the moment by those affected in the textile producing countries at an insanely high price.

The future is uncertain: Interview with Marina Chahboune at franzmagazine 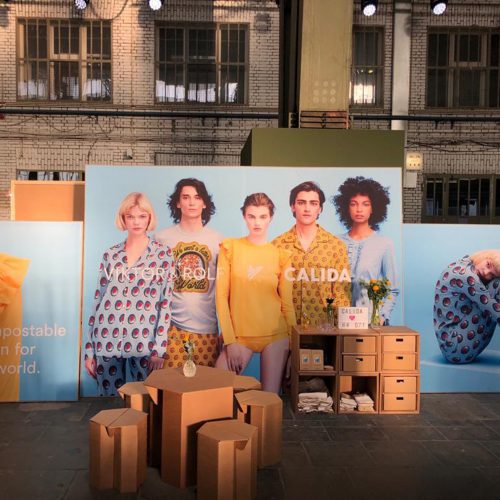 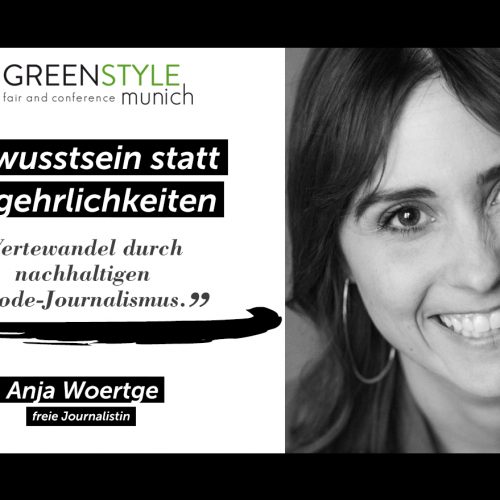 The End of Fast Fashion 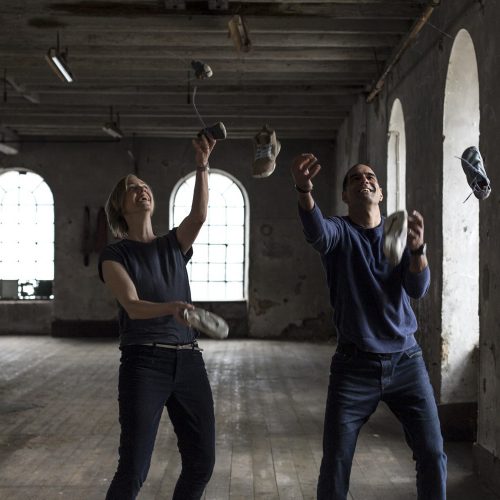